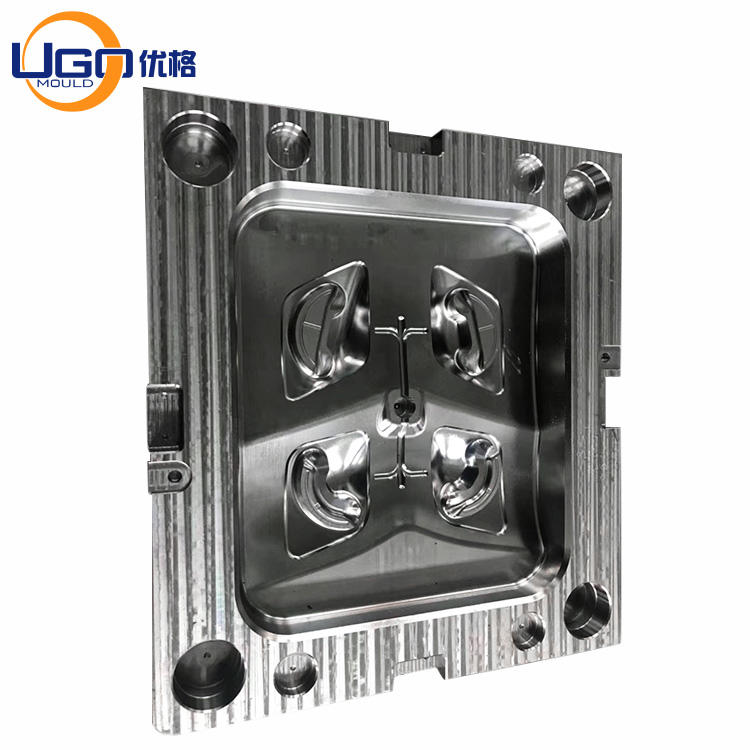 Get the latest price
Quantity Needed：
Pieces
E-mail：
该产品后台详情无内容
Established in the year 2011 at zhejiang/taizhou/huangyan/, we Taizhou Huangyan Yougo Mould & Plastic Co., Ltd are a Sole Proprietorship based firm, engaged as the foremost Manufacturer and Exporter of Industrial Molds and many more. Our products are high in demand due to their premium quality and cost-effectiveness. Moreover, we ensure to deliver the ordered consignments in given time frame. 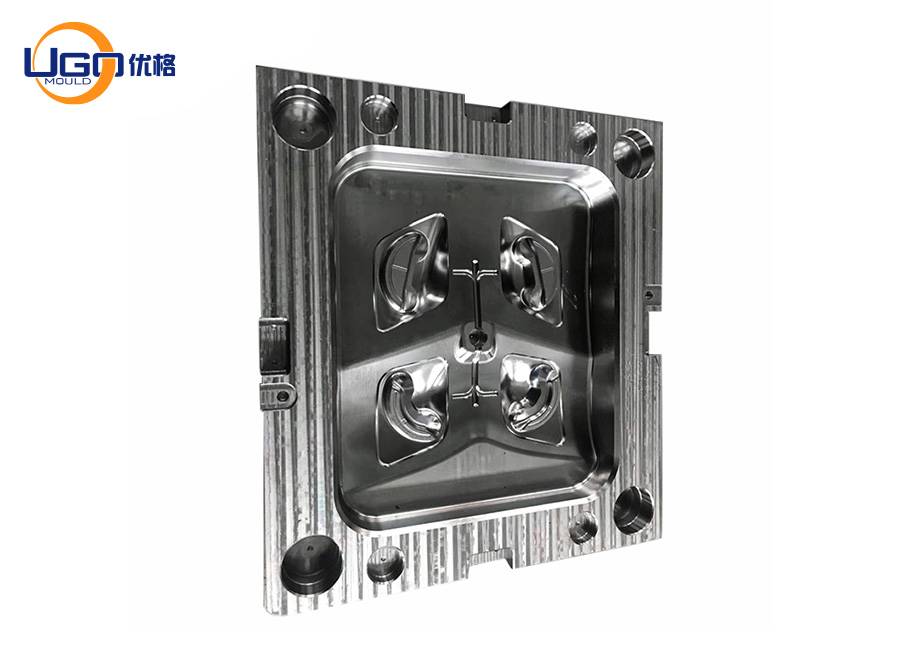 Yougo mould have a professional team for automotive parts moulds. We not only supply molds directly to oversea automobile brands, but also supply to local auto mould factory for busy season.  Yougo mould technology has been improving with the development of world-wide and chinese automobile mould. Automotive parts moulds including bumper mould, auto lamp/light mould, 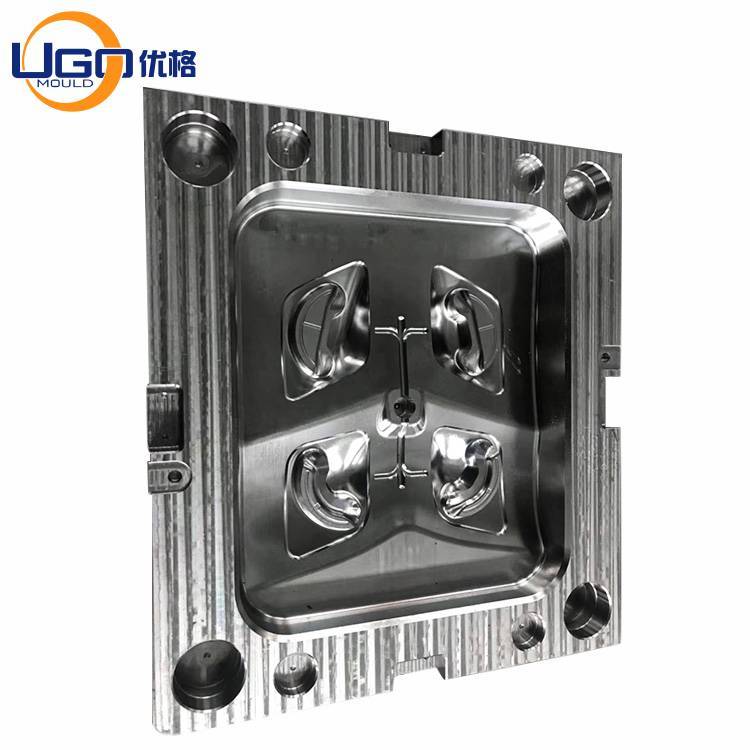 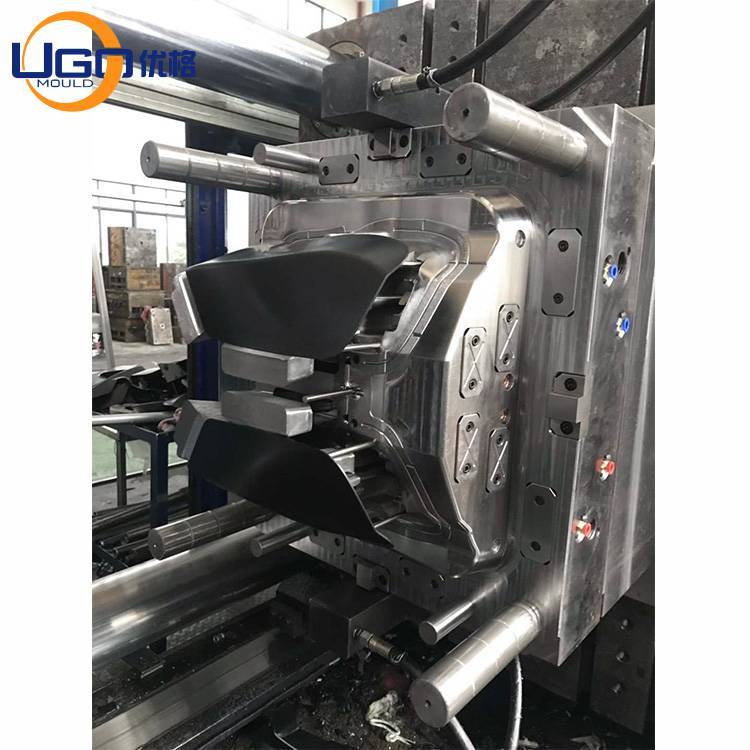 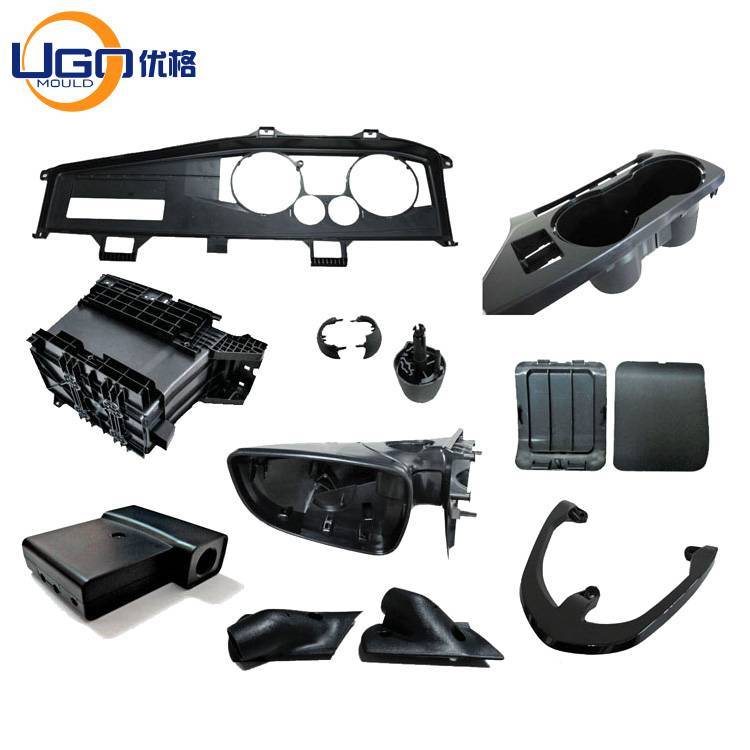 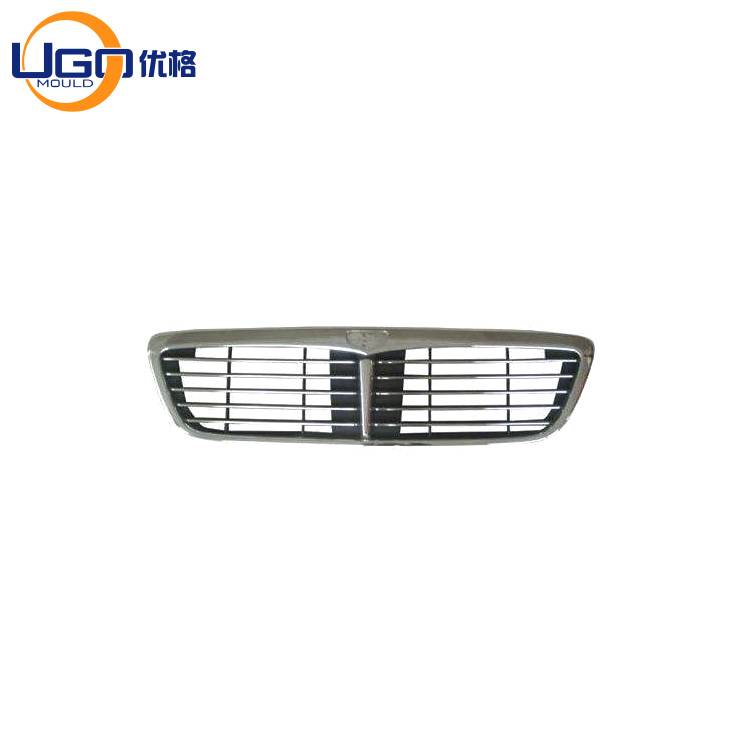 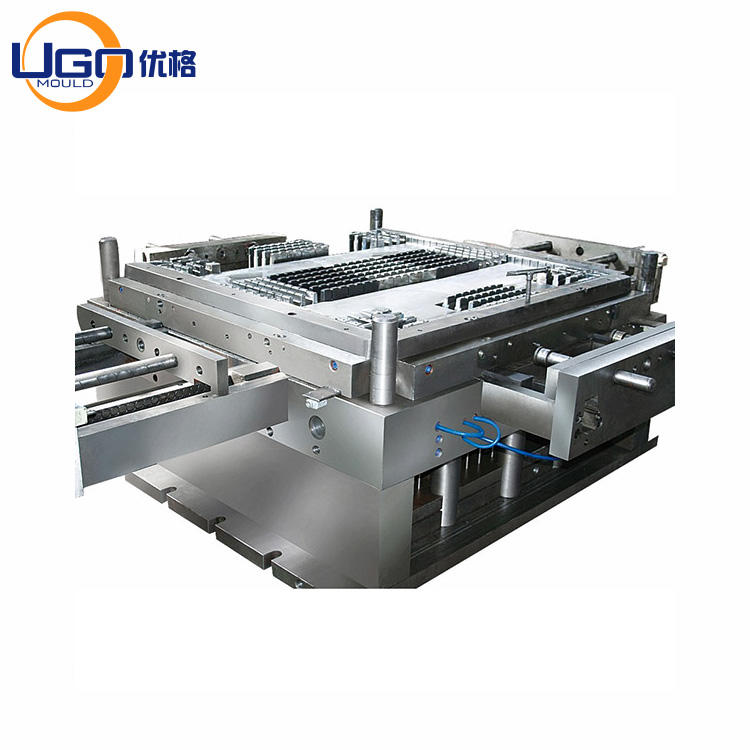 Consult our customers for surprise discounts.