commodity mould-plastic bucket mould commodity mould-plastic bucket mould of Taizhou Huangyan Yougo Mould & Plastic Co., Ltd has a lot of fans since its launch. It has many competitive advantages over other similar products in the market. It is crafted by our engineers and technicians who are all highly educated and knowledgeable. To make the product stable in its performance and extend its service life, each detailed part is paid great attention during the production process. 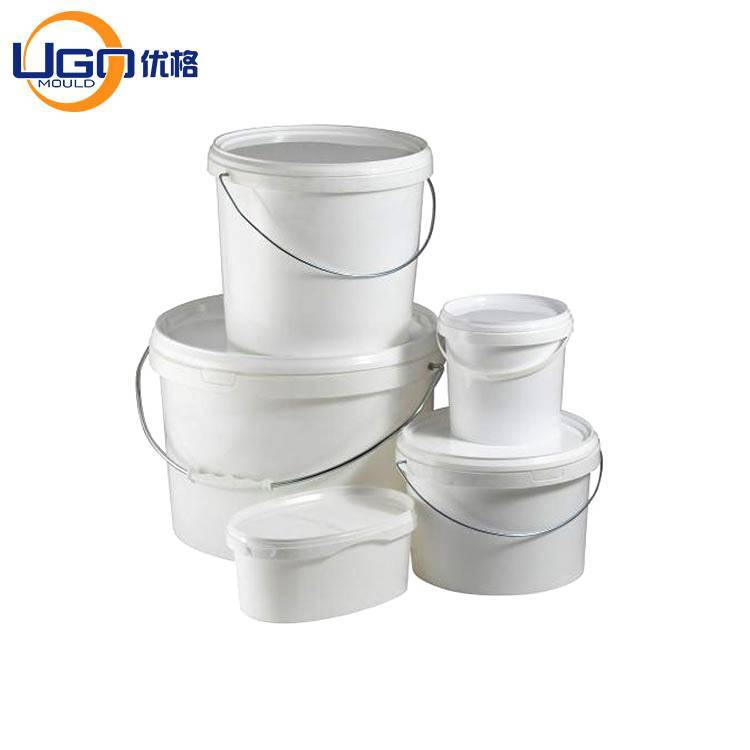 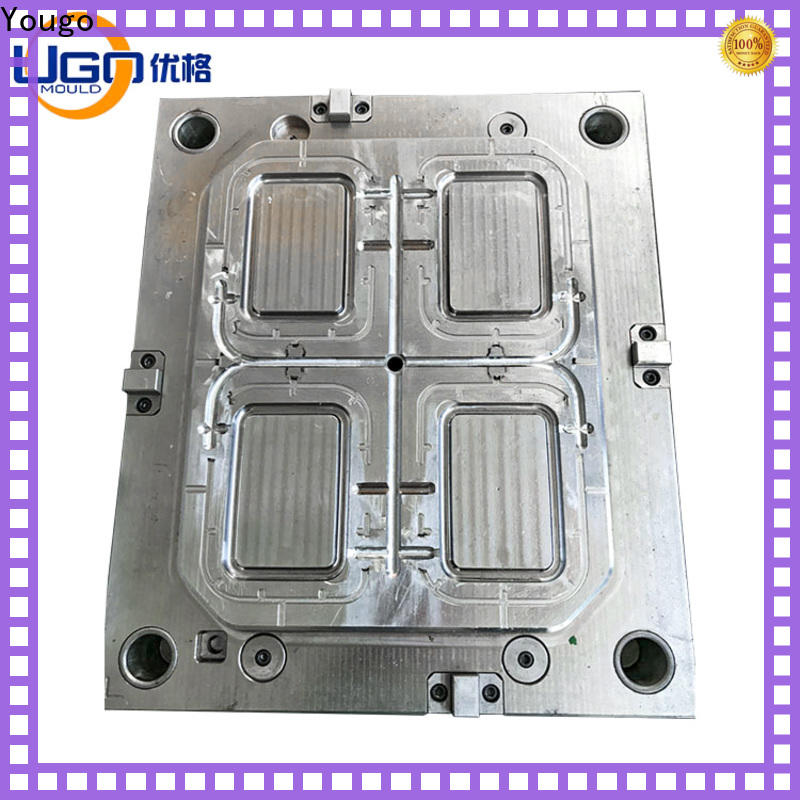 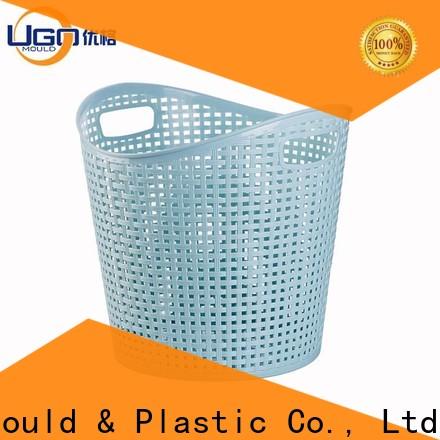